In 1972, 47 Catholic Sisters gathered in Washington, D.C. and the spark that would become NETWORK was ignited. Shortly after that gathering, NETWORK opened its doors in April 1972. Since then, NETWORK has grown from a small lobby of Catholic Sisters into a faith-based political advocacy organization for the common with tens of thousands of justice-seekers–men, women, secular, religious, etc.–across the country. Through political ups and downs, the NETWORK community has continuously advocated for federal policies that advance racial and economic justice and promote the common good.

Watch the second of two riveting discussions on racism and Christianity. Solutions to reduce racism in our churches are offered.

News from NETWORK & across the nation.

NETWORK’s issue agenda is informed by
Catholic Social Justice and the lived experience of real people.

The latest happening around the NETWORK community.

"A mammoth 30% sales tax would be grossly regressive, socking it to the same working- and middle-class families Republicans ostensibly worry are paying more at the pump and grocery store because of inflation." ... See MoreSee Less

Let rich tax cheats get away with not paying what they owe, while redoing the entire tax system so the overwhelming burden will fall on those less able to pay.
View on Facebook
· Share

"A mammoth 30% sales tax would be grossly regressive, socking it to the same working- and middle-class families Rep… https://t.co/9EaOw6iBNK
- Thursday Jan 26 - 12:30pm 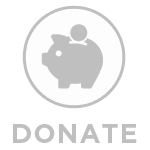 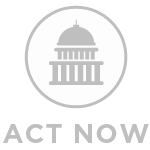 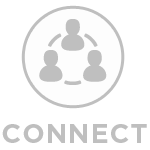 Stay informed on NETWORK news, events and ways to get involved.