Spirituality and Advocacy in El Paso

Right when I landed in El Paso I immediately felt a sense of home. It was refreshing to be back in a place where I could hear Spanish everywhere.

It had been a while since I was in a space that was majority Latinx. Because Jornada por la Justicia was in El Paso, the teach-in focused a lot on the massacre that took place in August. El Paso is also a border city so the themes of borderlands, immigration, and white supremacy were also present. There were various panels and workshops to attend. Everything from ‘Know Your Rights’ to Latinx spirituality were available. Most importantly, the panelists and the workshops were all lead by Latinx folks, which was empowering because the majority of Catholic conferences I have previously attended were not. I didn’t even have to tell someone the correct way to pronounce my last name.

Saturday night, we crossed into Juarez and prayed with a family getting ready to seek asylum. There were tents and families everywhere. The mother I spoke with held a beautiful nine-month-old baby in her arms. They had traveled three weeks to arrive in Juarez. Another two year old climbed across her tired father smothering him with kisses. Seeing the many families was another reminder that militarizing the border against innocent families is in stark contrast of our Catholic identity.

On Sunday, Bishop Mark Seitz introduced his new pastoral letter ‘Night Will Be No More.’ The letter is about these very topics. He signed it into action after Mass. After the massacre on August 3rd, my heart yearned for a homily that would approach the violence that had happen and extend a message of hope to our familia in El Paso. It was never brought up. But on October 13th, Bishop Seitz’s letter provided my heart with consolation. Bishop Seitz called out White Supremacy for what it is. He used his power and privilege to uplift the same people Jesus did. As the Catholic Latinx population continues to grow in the U.S., I hope Catholic communities across the country look towards Hope Border Institute and the Latinx Catholic Leadership Coalition as leaders. 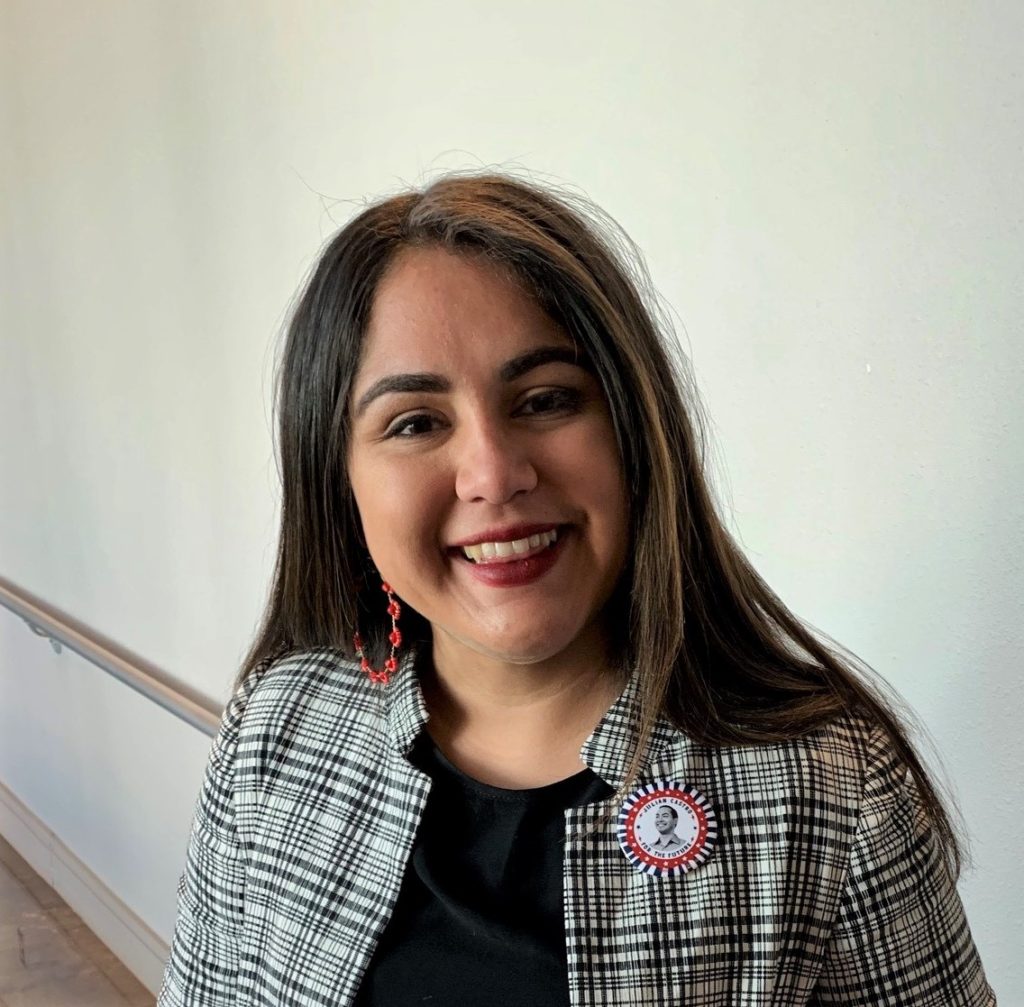