During Congress’s February recess, over 100 NETWORK members visited 85 Congressional offices in 28 states. The purpose of these visits was discussing their Representative’s performance on NETWORK’s 2019 Congressional Voting Record. The 2019 Voting Record evaluated whether Members of Congress voted in accordance with Catholic Social Justice and NETWORK values. While we scored 10 votes in the House, we were unable to score the Senate, which took no substantive votes on Mend the Gap issues in 2019.

Many NETWORK members met and spoke directly with their Representative about their score. These justice-seekers emphasized the importance of federal legislation in advancing racial, economic, and gender justice. Additionally, they highlighted NETWORK’s work to mend our nation’s gaps in Washington, D.C. and across the country. In-district meetings like these help NETWORK members build relationships with their Representatives, which are critically important for NETWORK’s advocacy.

As a token of gratitude, Members of Congress who scored over 90% on our Voting Record received a congratulatory certificate. NETWORK members delivered these certificates to 72 Congressional offices in 27 states, marking the largest number of in-district visits organized by NETWORK in the past five years.

We are proud to celebrate elected officials who consistently demonstrated integrity in turbulent times. For Representatives with lower scores, NETWORK members urged them to prioritize their most marginalized constituents in 2020 and attempted to find common ground in our values moving forward.

Though NETWORK’s inability to score the Senate was frustrating, I felt beyond grateful for our members’ dedication and energy. I corresponded with 46 NETWORK activists in 10 states and felt frequently moved by their moral clarity.

NETWORK members across the country understood the importance of Congressional action, spoke urgently about the need for change, and relished visiting their Representative’s office. Your passion for justice gives me hope! 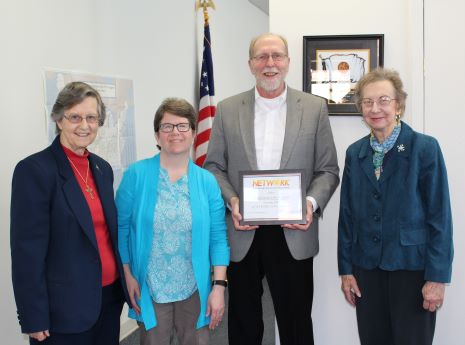 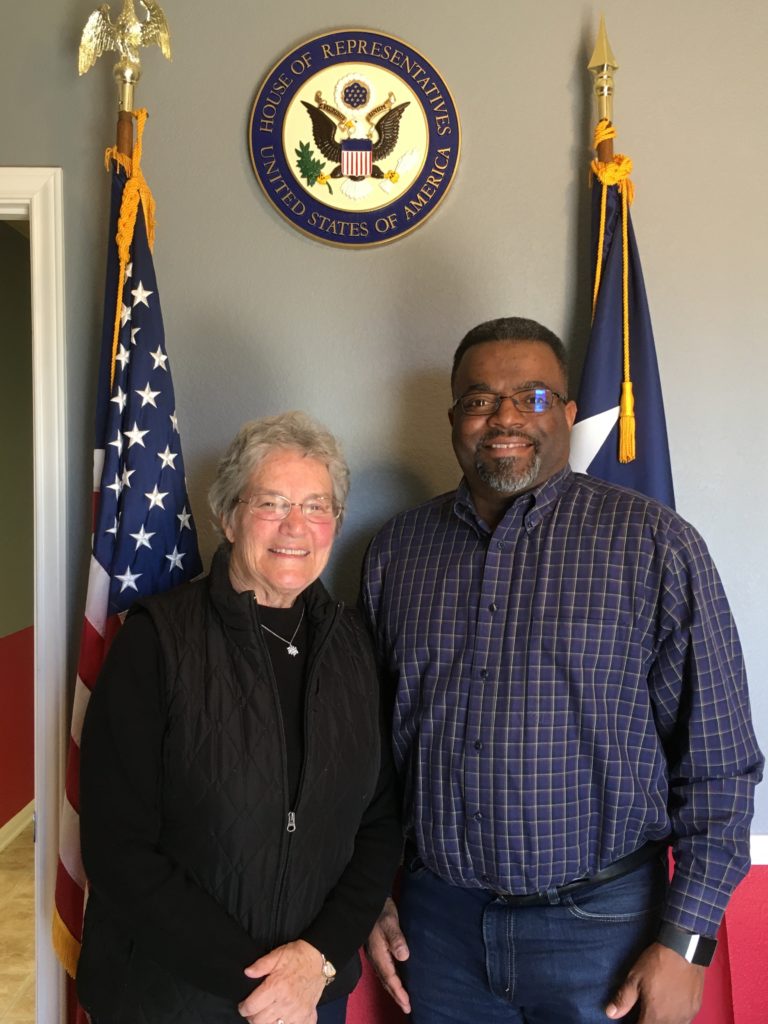 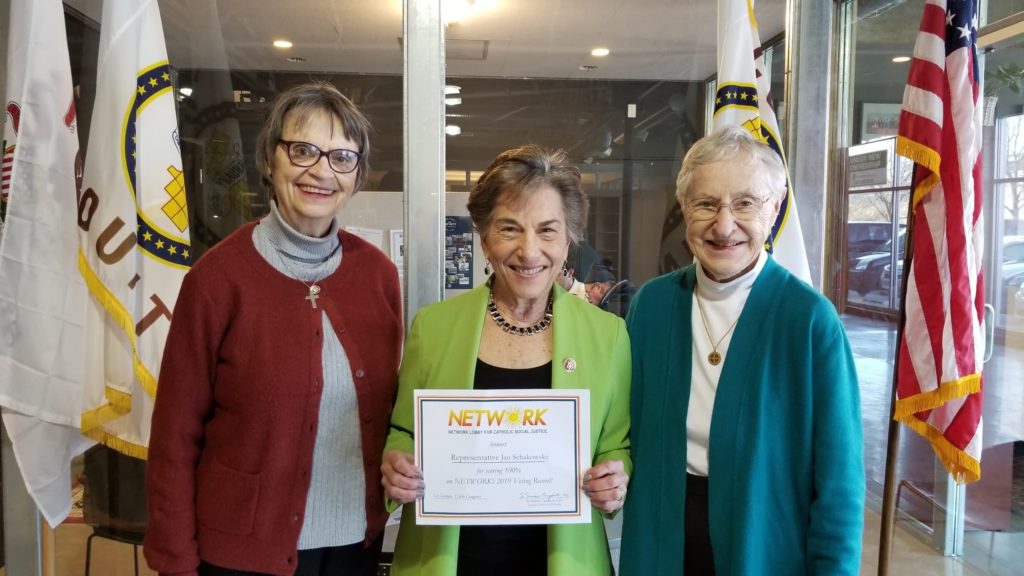 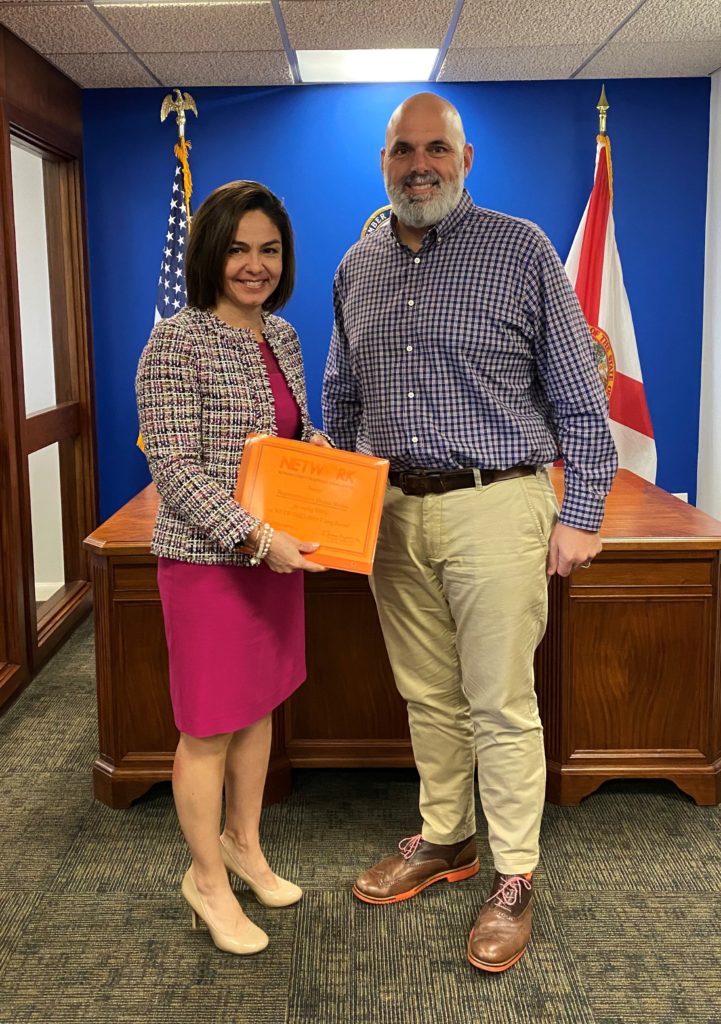 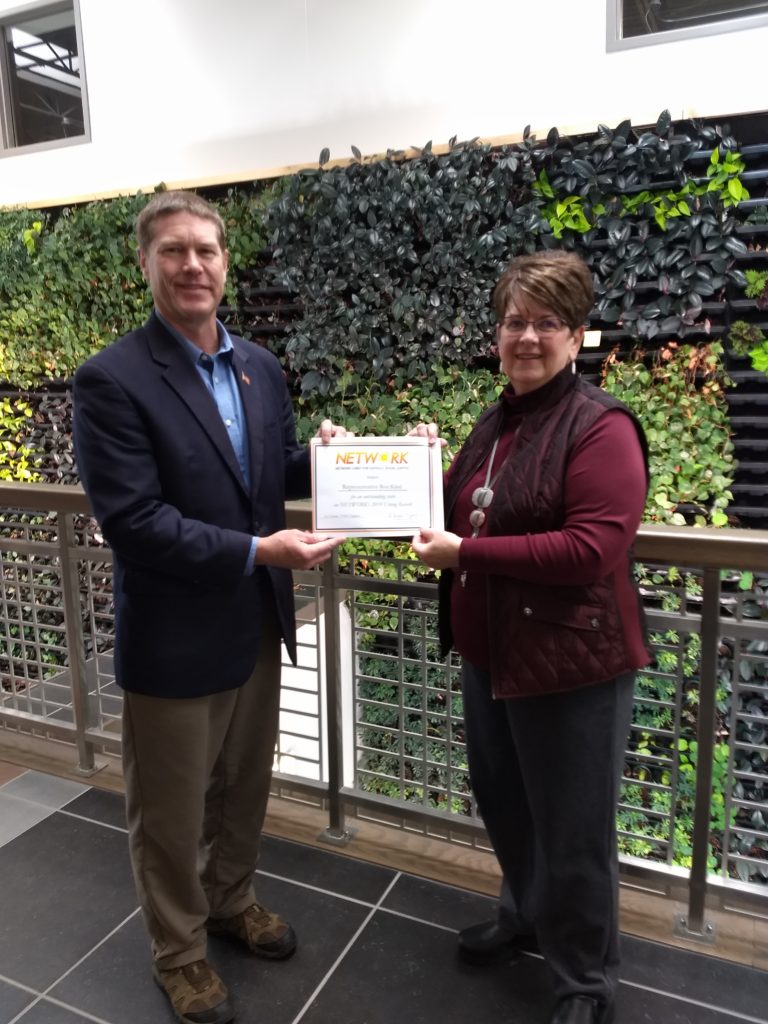 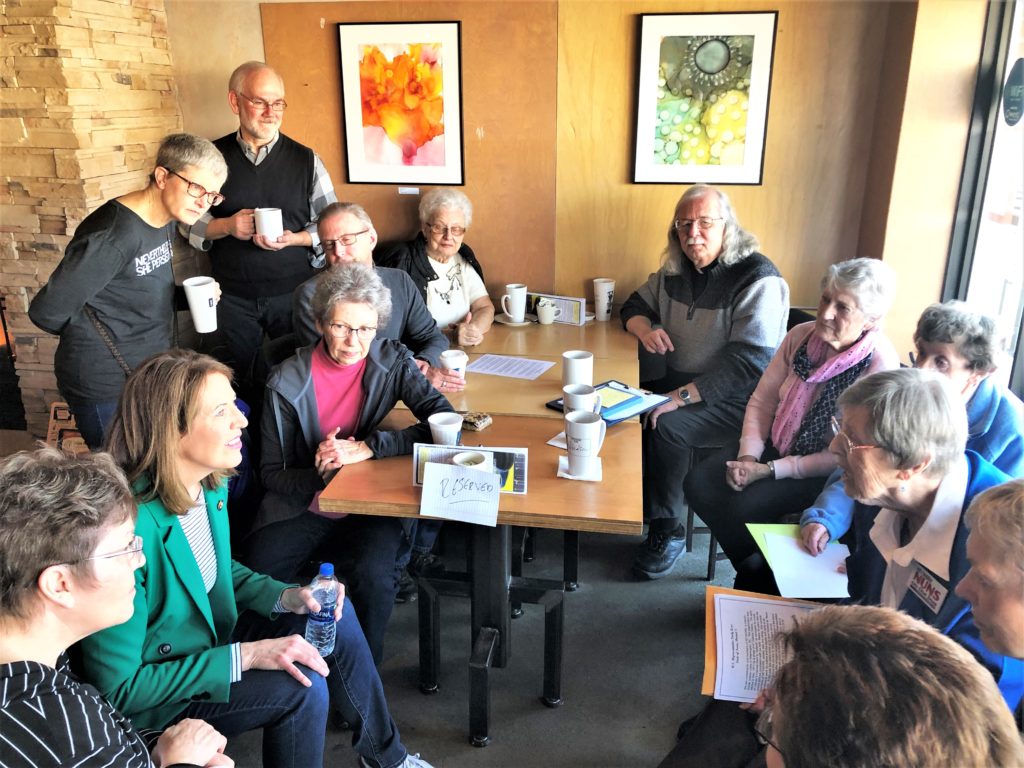 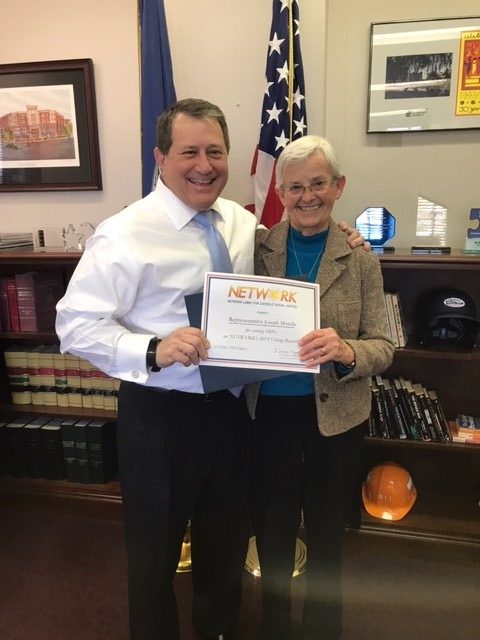