Team Democracy: Go for the Gold, Pass the For the People Act

In the weeks following the Senate’s 50-50 vote which filibustered further consideration of S.1, the For the People Act, NETWORK members, activists, and supporters raised their voices and showed up for our democracy. Under the banner of “Team Democracy,” hundreds of people called on the Senate to find a way to pass the For the People Act to protect the right to vote.

In Long Island, New York, Catholic women religious from the Sisters of St. Joseph of Brentwood along with Mercy and Dominican Sisters gathered to pray, sing and deliver a letter signed by 3,685 Catholic Sisters nationwide to Senate Majority Leader Chuck Schumer’s office. The letter urged Senator Schumer “not to let minority opposition prevent the Senate passing the For the People Act any longer.”  Read the full text of the “Nuns’ Letter.”

At additional events in Rockaway, Hempstead, and Albany, New York, members of the Sisters of St. Joseph of Brentwood and Sisters of Saint Joseph of Carondelet (Albany Province) organized gatherings to rally for the For the People Act with fellow members of their congregations.

The Cleveland NETWORK Advocates Team went to Cleveland Metroparks Zoo where they handed out flyers and stickers in support of the For the People Act. The Sisters of St. Joseph in Cleveland also organized a public witness in support of democracy reform.

In Northern Virginia, NETWORK members showed up to canvass at the Herndon, McLean, Falls Church, Reston, and Alexandria farmers markets. At the markets, they engaged local voters in conversation about the importance of passing democracy reform legislation before the end of the summer.

In Monroe, the IHM Sisters and the Stronger Together Huddle held a Vigil for Democracy in front of the IHM Sisters’ Senior Living Community. They also organized a “Relay to the Ballot Box” in downtown Monroe where participants carried symbolic “ballots” and had to get through “hurdles” along the way.  At each hurdle, participants received a “For the People” pass to get through, representing the ways in which the For the People Act would preempt restrictive state-level voting laws. Finally, the participants reached the ballot box near City Hall and the event concluded with music, short speeches, and prayer.

On Saturday, August 21, 2021, NETWORK activists organized a Carrying the Torch of Democracy Rally at Independence National Park in Philadelphia, PA. The rally was cosponsored by Common Cause of Pennsylvania, Our Mother of Consolation Parish, St. Vincent de Paul Parish, Catholic Peace Fellowship, Sisters of St. Joseph, Sisters of Mercy, Chestnut Hill College, Colonial Area Anti-Racism and Social Equity Alliance (CAARSEA), and Indivisible Philadelphia. Catholic Sisters, local elected officials, and activists spoke about the need to pass S.1 the For the People Act. Re-watch the livestream of the rally here.

View images from all of the Team Democracy events below: 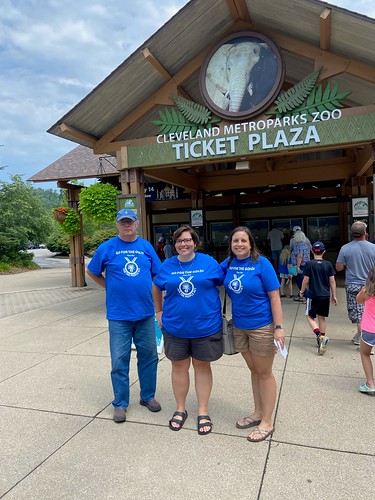