Mary J. Novak: “Judge Jackson’s nomination is a historic opportunity to honor the sanctity of our democratic system and confirm a candidate who is committed to equal justice for all.” 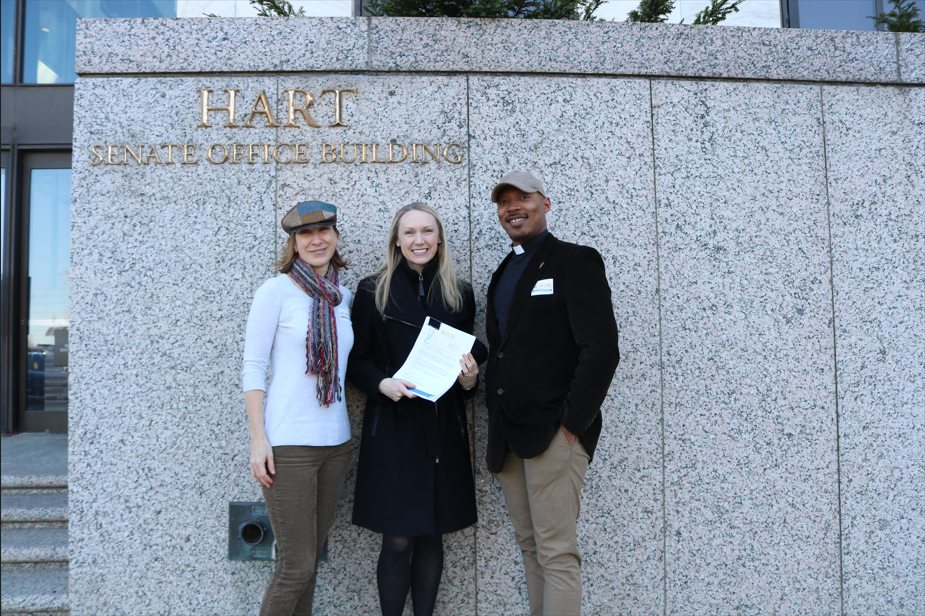 The letter’s message: “Judge Jackson is a widely respected jurist who will bring a masterful command of the law along with broad legal experience including her years of service on the federal district court of D.C., the D.C. Circuit, and her formative service as a public defender.”

“Judge Ketanji Brown Jackson’s careful, confident, and competent responses during her confirmation hearings highlighted her proficient and prolific qualification to be confirmed to the High Court, and demonstrate her profound regard for our nation’s Constitution.

“Judge Jackson’s work to eliminate racial disparities through her own judgments and sentencing reforms, as well as her call for just, fair, and reliable public defense systems, prove her dedication to the sacred worth of defendants. Our United States Supreme Court sorely needs Judge Jackson, and we strongly support her swift and historic confirmation.”

“Catholic Sisters have made their moral voice clear: Judge Ketanji Brown Jackson is undeniably qualified to serve on the Supreme Court. Judge Jackson’s nomination is a historic opportunity to honor the sanctity of our democratic system and confirm a candidate who is committed to equal justice for all.”