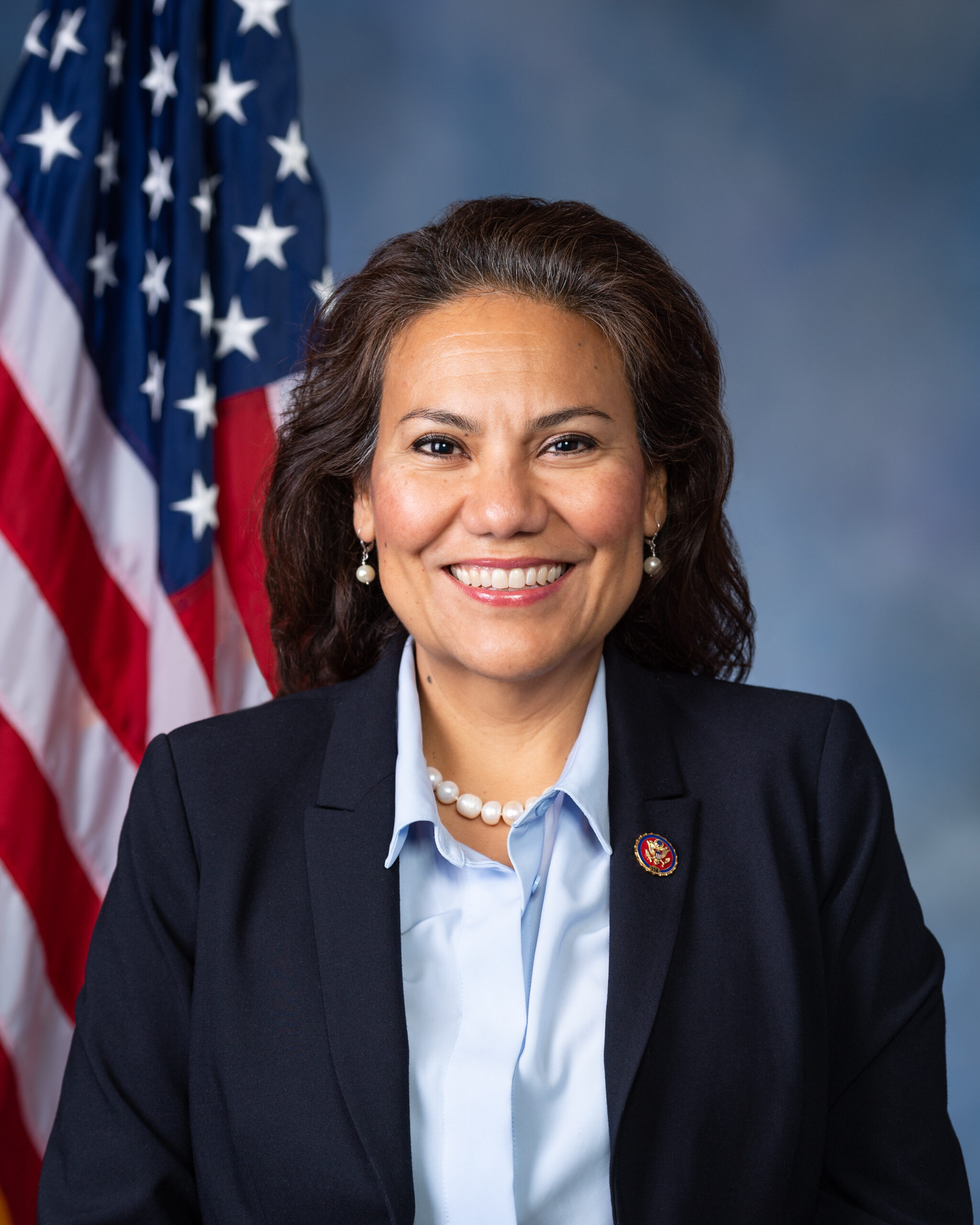 When Catholics think about how they can live out the values of their faith through their politics, protecting their democracy is probably not the first thing that comes to mind. But it should be. Not only does the church support democracy as the form of government best suited to guarantee the protection and flourishing of all people, but people of goodwill have the responsibility to exercise solidarity toward those on the periphery who become the most vulnerable when democracy comes under threat.

Some threats are easier to see. On January 6, 2021, our nation and the world witnessed the most direct assault on U.S. democracy in our history: violent insurgents storming the U.S.

Capitol in an effort to stop me and my colleagues from certifying the 2020 presidential election. Not only were the insurgents trying to upend a Constitutionally mandated process, but they were trying to silence the voices of Black and Latino voters in places like Arizona and Georgia who decided the election for President Joe Biden.

The pushback from Republicans was swift and unmistakable.

Some 17 states, including my state of Texas, enacted restrictive voting laws that disproportionately burden voters of color and limit their access to the ballot box. In November, the Justice Department sued Texas, noting its strict limits on assisting voters at the polls burdens people with disabilities and limited English proficiency. This is just one example of why our country urgently needs the John Lewis Voting Rights Advancement Act and the For the People Act, both of which passed the House in 2021 but have languished in the Senate.

“Democracy is based on mutual respect, on the possibility that each person can contribute to the good of society and on the consideration that different opinions do not threaten the power and security of states, but through honest debate mutually enrich them and enable them to find more suitable solutions to pressing problems,” Pope Francis argued in early 2021.

Shutting people out of the voting process is no way to ensure honest debate, and it’s telling that the lawmakers most adamant on enshrining these restrictions into law are also the ones least serious about finding solutions to the pressing problems mentioned by the pope: climate change, mass migration, and unprecedented economic inequality. Those who benefit from these crises know very well that including the voices of marginalized people in these systems could reduce their power and influence, as it did in 2020.

And it’s this awareness that should galvanize the 70 million Catholics in the U.S. and all people of goodwill to fight alongside those who stand to be the most impacted by the erosion of our democracy. The House of Representatives is doing the work — we sent the John Lewis Voting Rights Advancement Act and the For the People Act to the Senate. We have been patient, we have been willing to work with the Senate, and even supported the Senate-authored Freedom to Vote Act as an alternative to our bills.

But we are running out of time. We must urge the Senate to work for the American people. Whether that means passing the For the People Act or the Freedom to Vote Act, the Senate must act now.

“If one part of the body suffers, then the whole body suffers with it,” St. Paul wrote (1 Cor 12:26). The same applies to threats to democracy. My district is over 83 percent Latino, and we know what it means to have destructive policies inflicted on our communities and families without them ever having a say.

A threat to one person’s voice is a threat to everyone’s. As Pope Francis has reminded us in his teachings on caring for the environment, we are all connected. Women have had the right to vote in this country for only a century, and the original Voting Rights Act passed in 1965 only to be gutted by the Supreme Court nearly 50 years later.

We must take seriously our responsibility to ensure that the rights of all, not just the wealthy and influential few, are protected equally. The Senate and President Biden must pick up where the House left off on voting rights. A democracy that ensures the participation of only the wealthy and powerful is not worthy of its name.

This story will be published in the upcoming First Quarter 2022 issue of Connection. Become a NETWORK member to receive a copy mailed to your home.