The Loretto Community Works to Mend the Gaps

Recently, the Loretto Community went through a period of dialogue and discernment about how we can mend the gaps within our sphere of influence. Our considerations were guided by NETWORK’s 21st Century Poverty guide. Sisters and Co-members of the Loretto Community gathered in 19 community groups from California to New York. The groups discussed raising the hourly pay of low-wage workers to a livable wage. Each group’s job was to explore the issues facing low-wage workers in the communities where they live. 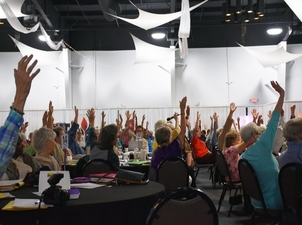 We already knew that low-wage workers undergird daily life in our communities. Low-wage workers care for children, staff nursing homes, and keep our airports functioning. Often these women and men have no steady schedule and have little control over their hours. Many work more than one job to get by. Their employers often have no regard for the multiple jobs they are juggling or their childcare needs. In our study, we learned that the cost of housing, transportation, childcare, and utilities far exceed the hourly incomes of most low-wage workers.

The need for these discussion groups emerged from our Loretto Assembly in August 2018. There, the community group in Kansas City put forth a proposal for the whole Loretto Community to hear, consider and vote on. The proposal advocated for Loretto administrators to “review the compensation of all our employees, working toward the goal of providing a living compensation package as nearly as is sustainable with our financial resources.”

Attendees from all over the U.S. and two overseas countries participated in the bi-annual Loretto Assembly. Participants were vowed members, Co-members, and Loretto employees, all of whom had previously affirmed the goal of a pay structure for all Loretto employees based on justice as a mission priority. 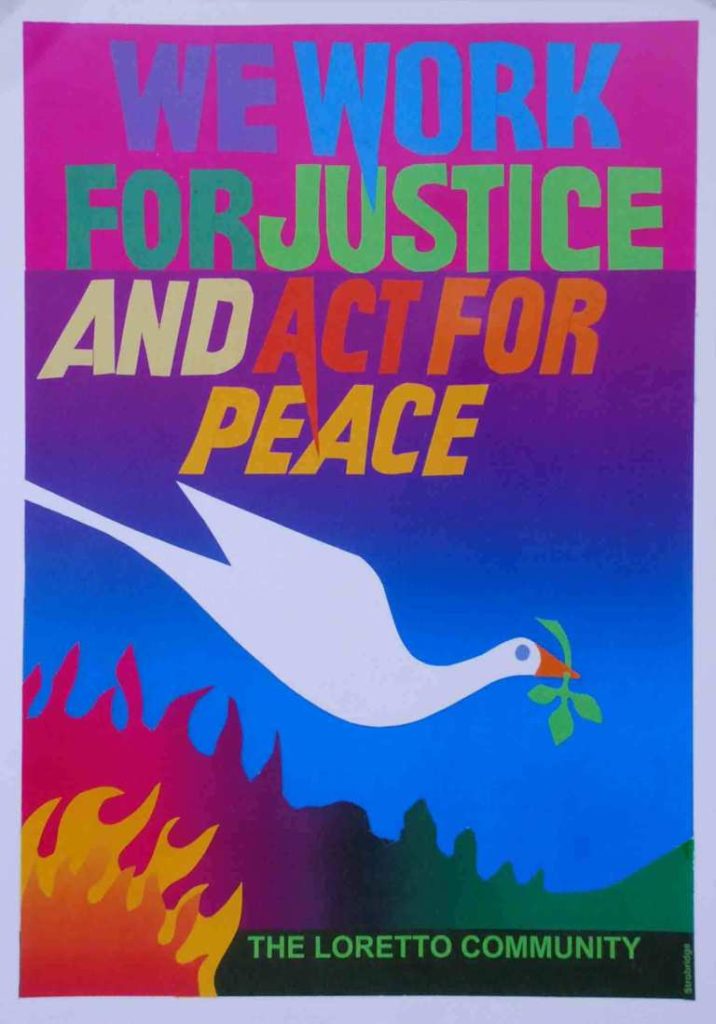 Last summer’s proposal was a spur to move forward on this goal. As a follow-up in January 2019, Loretto leadership approved an $1.50 an hour pay increase for Loretto Motherhouse and Infirmary employees and a 2 percent increase for those same employees who had worked 1,000 hours or more in 2018.

The next step in this ongoing process is collecting the thoughts and ideas of all 19 community groups and determining how to take this commitment to the next level. Much of Loretto’s social justice work lies in persuading decision-makers to make needed changes in both our living rooms and in the halls of power. We hope, therefore, that we can find ways to change our own community and beyond.

Some Loretto groups have natural allies in their communities where they can team up to support raising wages at either the local or state level. We are following the Raise the Wage Act (H.R. 582) in Congress and sending out alerts to call our Representatives in support of the bill.

This is all about living our Loretto mantra: We work for justice and act for peace.

Alice Kitchen is a Loretto Co-member as well as a NETWORK Board member. She is based in Kansas City, Missouri.